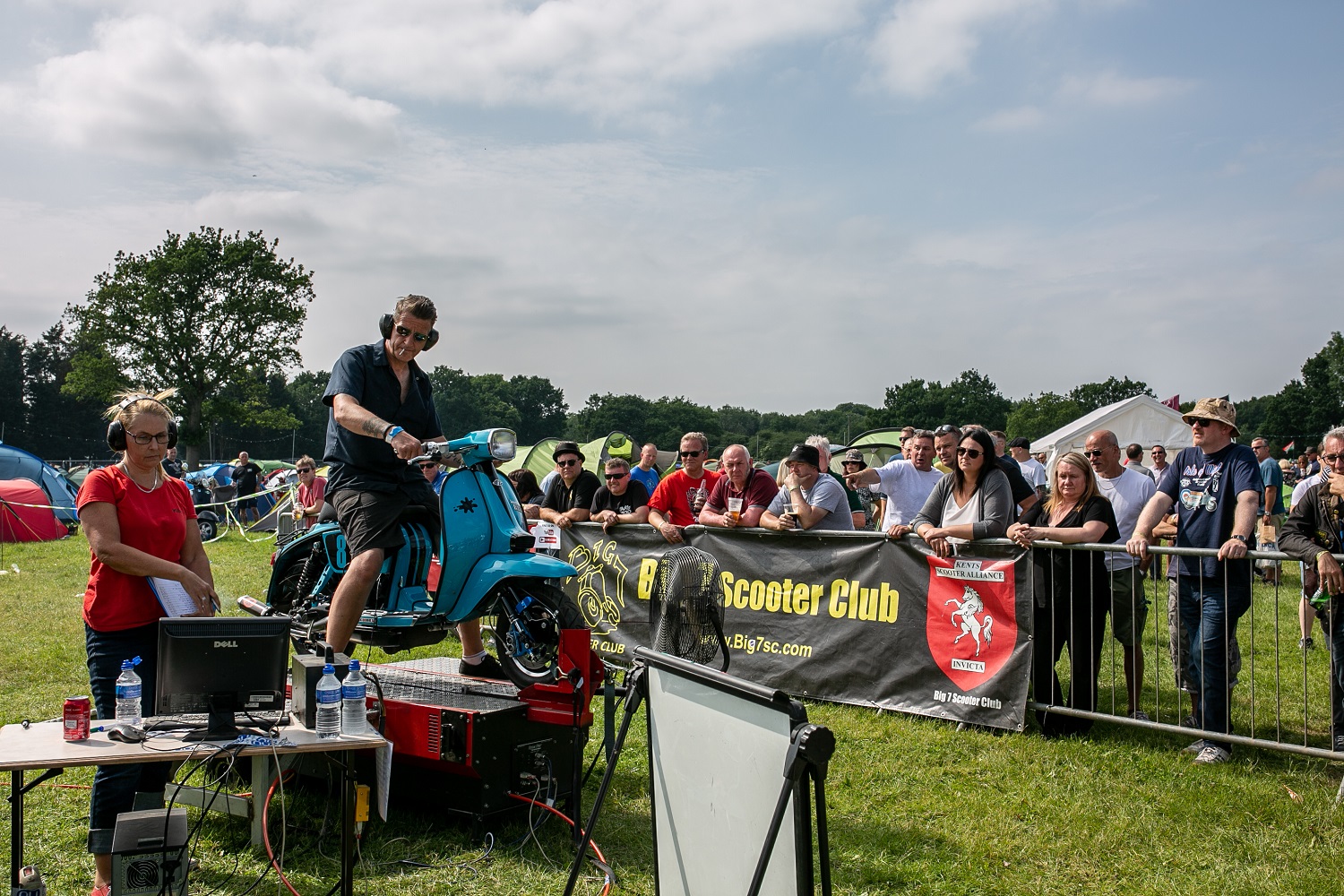 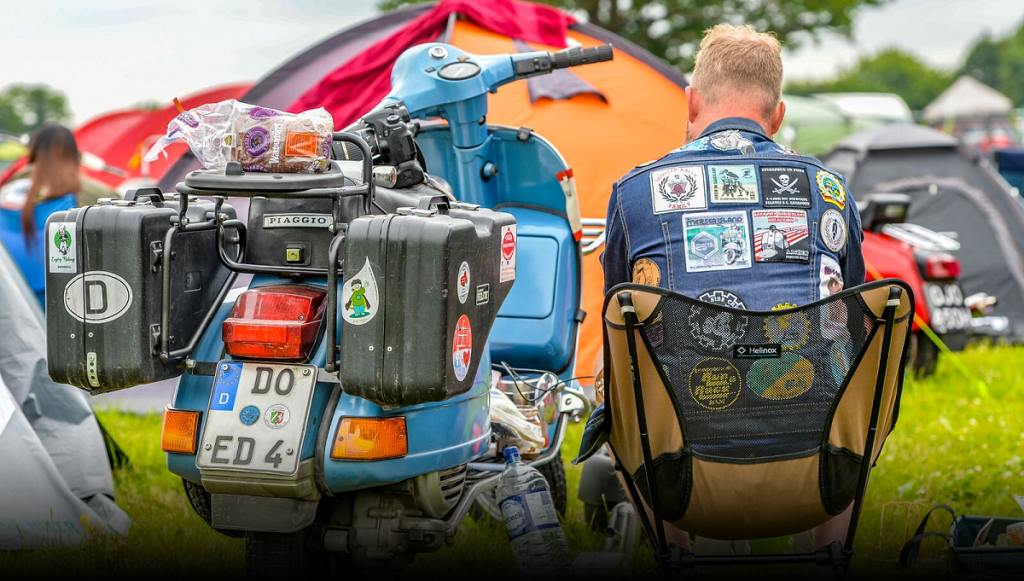 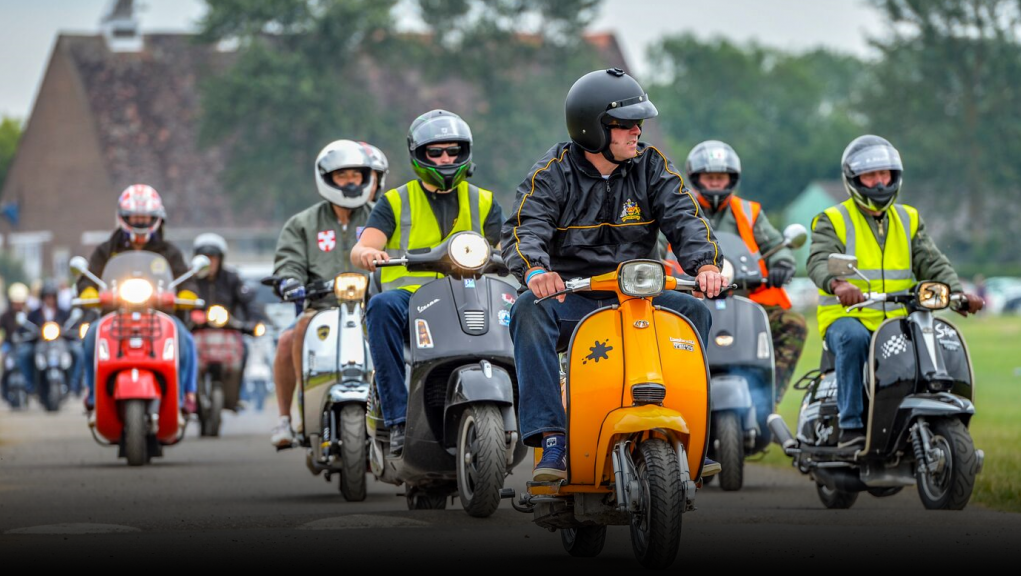 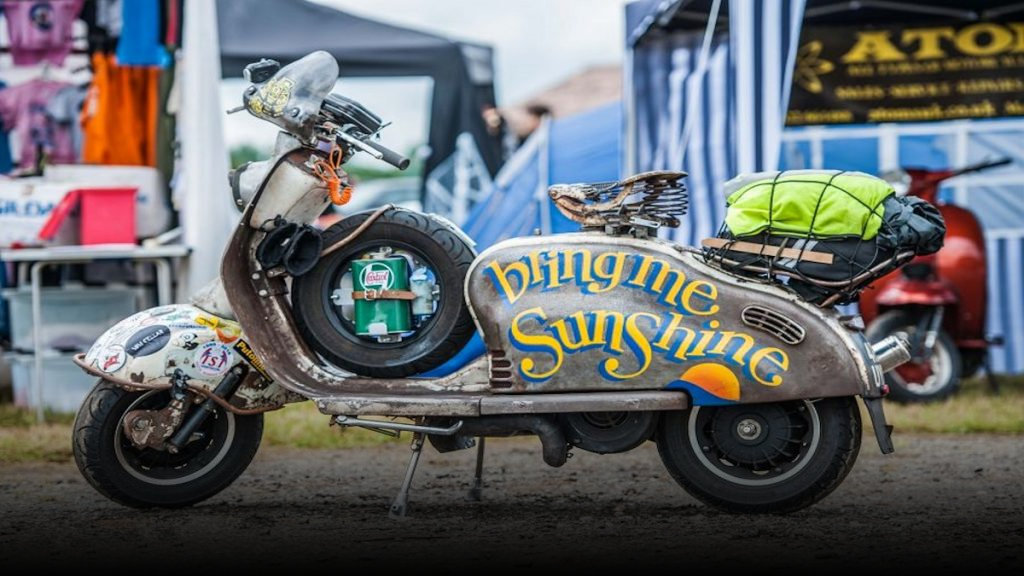 Since our first rally at the Hop Farm in 2013 we have raised over £25,000 for charity from car parking charges and donations from our scooter club.

Below are just some of the charities that we have supported and donated to over the years.

The charities that our rally is supporting in 2022 will be added to this page soon. 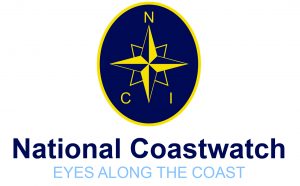 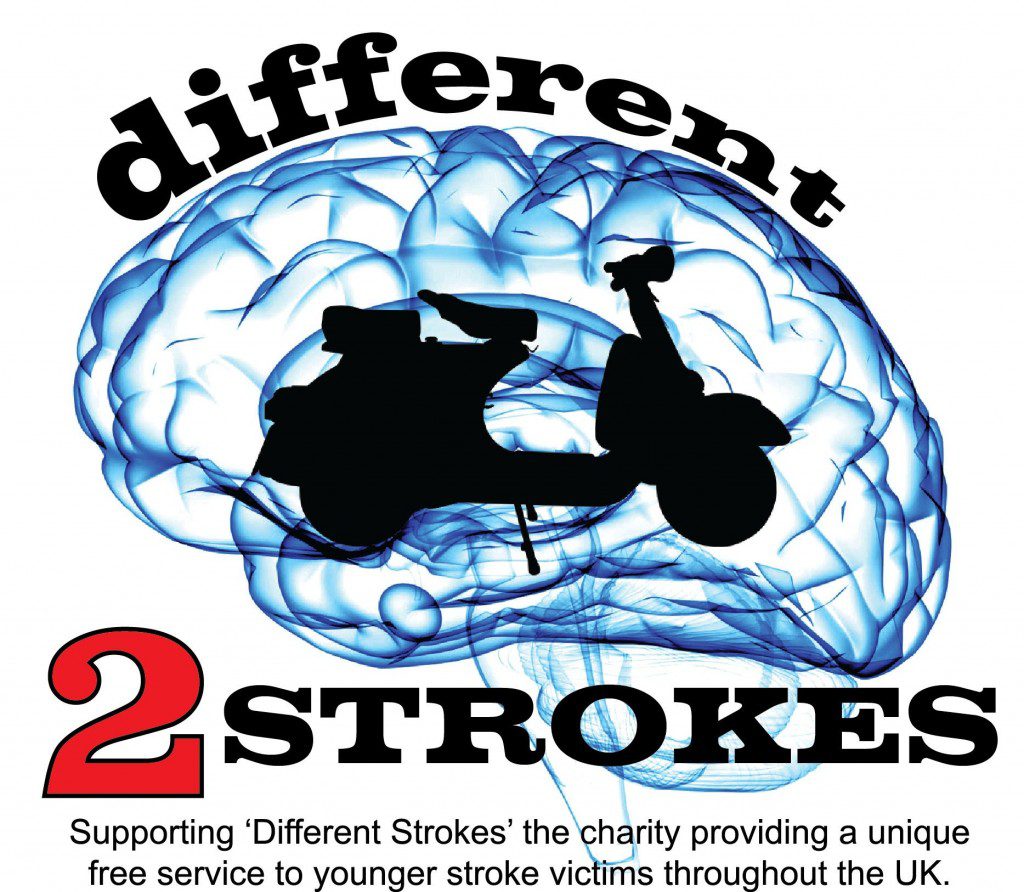 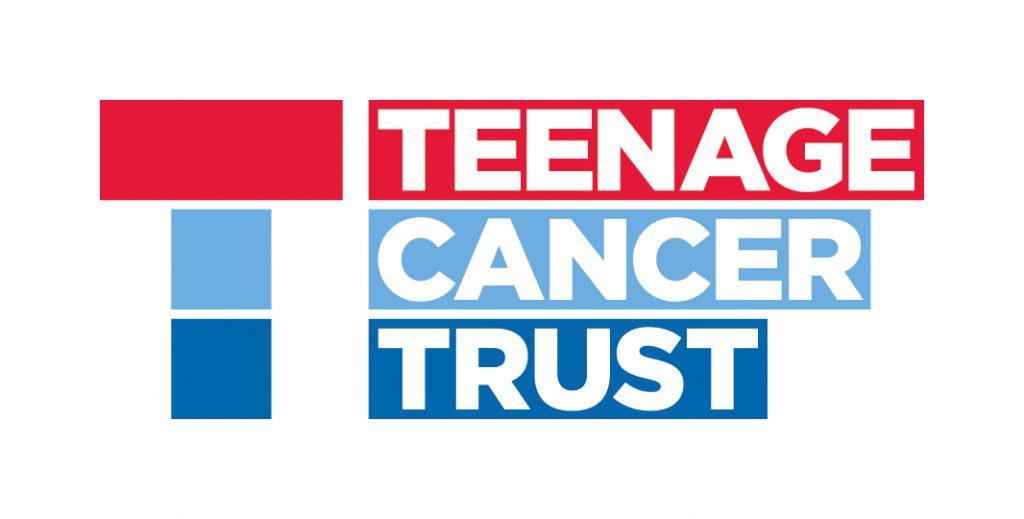 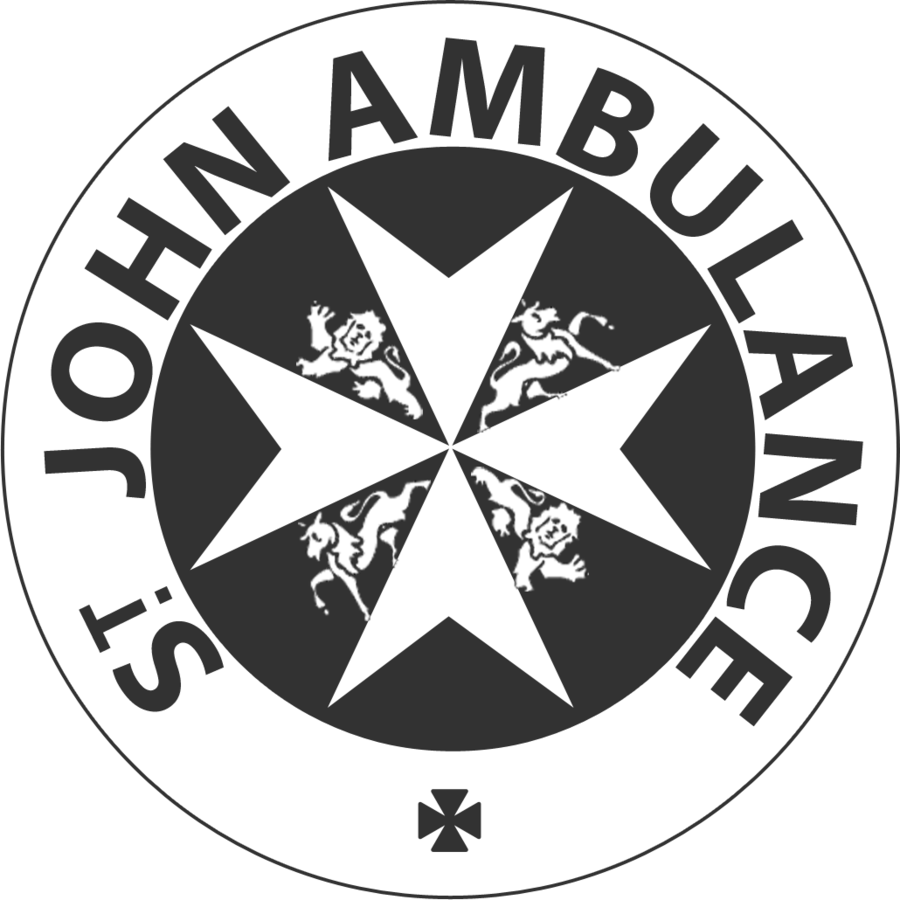 Friends of the Phoenix Charity No 283864 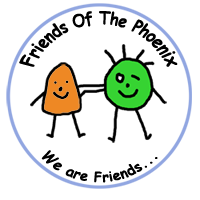